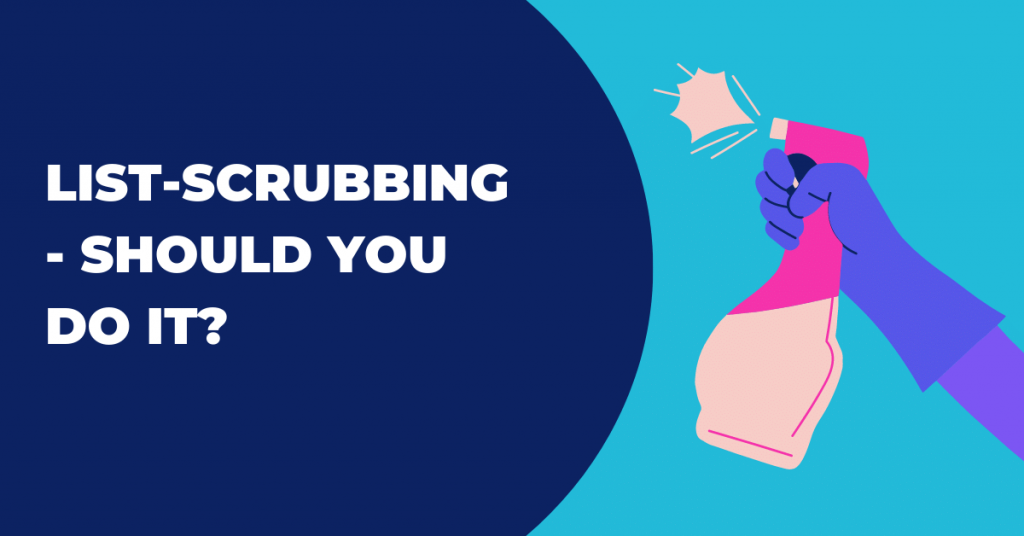 In case the answer’s no, here’s a quick primer:

List-scrubbing entails removing subscribers from your list when they’re no longer engaging with your emails.

It’s an important step for the long-term hygiene of your list for many reasons:

Usually I don’t really care about open rates because they’re not so reliable anymore.

But ESPs care. You’ll land in the primary inbox more often when your open rates are better.

So, hold up — if open rates aren’t reliable anymore, how can you even know who’s engaged with your emails?

Here’s my take on it.

Before I remove ANYONE, I like to run a re-engagement sequence.

I send 3 total emails to let people opt back in before I remove them from my list.

But here’s the important part – I don’t assume they haven’t been opening my emails.

Because that can be kind of insulting.

Imagine the following: you’re using an ESP that, for one reason or another, doesn’t tell email marketing tools that you open their emails.

But you’re still opening your favorite newsletter every day. And you’re purchasing from them consistently. You’re handing your hard-earned money to them.

And suddenly, you receive an email asking you why you’re not opening their emails anymore.

You’re gonna be confused, if not downright insulted.

That’s why I address the issue in my re-engagement sequence.

I let susbcribers know that my email software is telling me they’re not opening my emails — but that it can be wrong sometimes.

And that all I want is to clear it up so I still have their permission to email them.

By doing this, I make sure I have CLEAR permission to keep emailing them.

That’s because the re-engagement sequence can go one of three ways:

You don’t have to follow the same list-scrubbing process as me. But I do encourage you to have SOME kind of process in place to make sure you don’t keep old contacts around.

By the way — are you trying to grow your email list on a tiny budget?

I’m still looking for ONE person who needs help growing their list on a tiny monthly budget.

For only $300 (ad spend included), I guarantee an average of one new subscriber per day – 30 total per month – or more.

If I don’t make that for you, I invest my OWN ad spend to make it up to you.

Interested? Send me an email here with your name and preferred starting date! 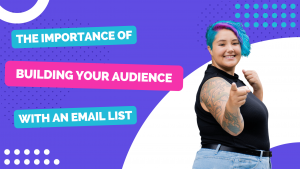 The Importance of Building Your Audience With An Email List 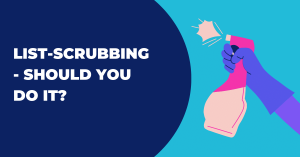 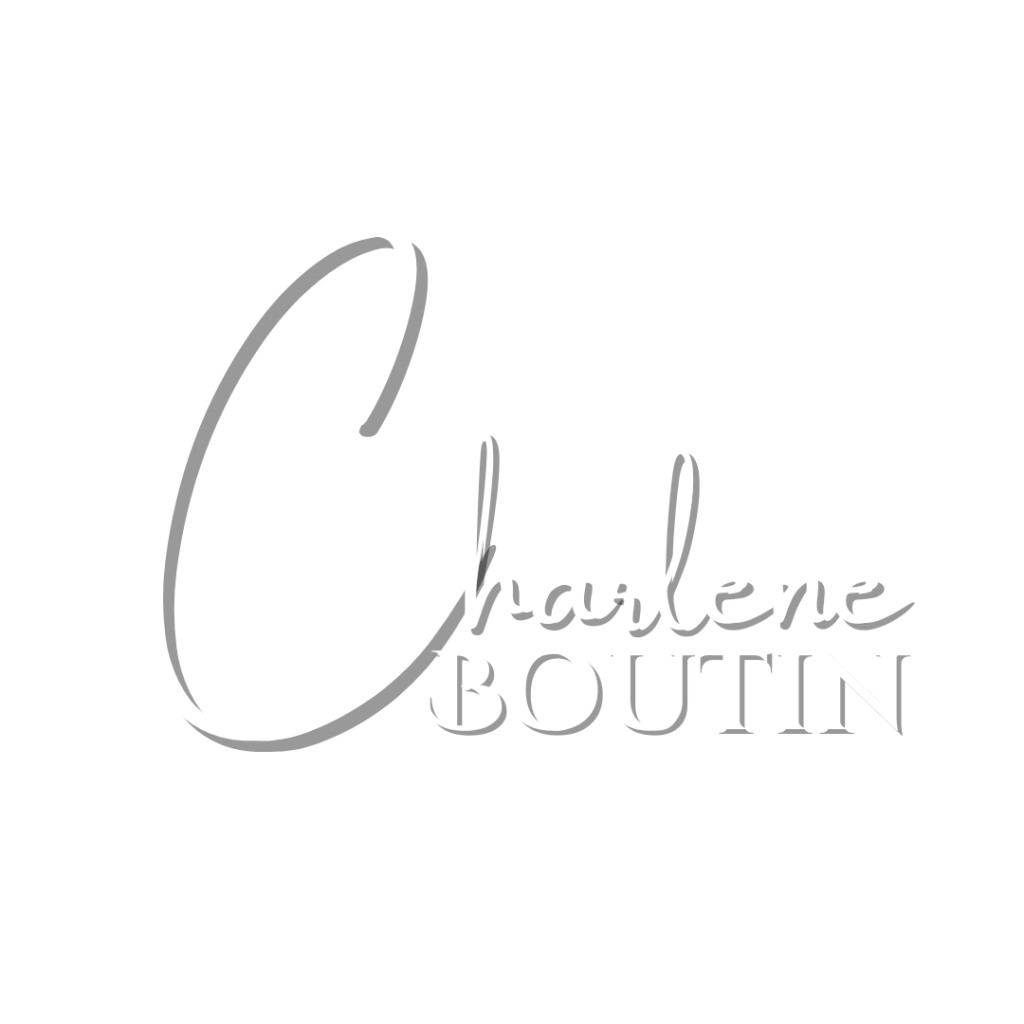